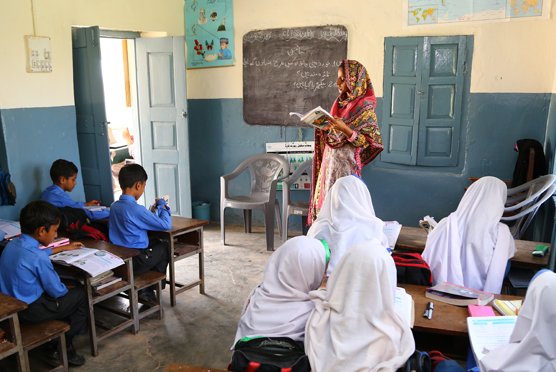 TCF’s Government Schools Program is aimed towards entering into Public Private Partnership (PPP) with the provincial governments of the country in order to realise TCF’s goal for further expansion and outreach. Under this initiative TCF utilises its experience and professional expertise to effectively manage the adopted government schools.

These schools were in very desolate condition

We immediately went to work on improving these schools

teachers and pricipals have been hired

hours of teacher training have been conducted

schools have been refurbished so far

Our efforts have increased the student enrollment dramatically

Average enrolment per school jumped
from 47 students
to 101 students

The educational crisis we face is enormous and complex, but we at TCF believe that it remains a solvable problem, and one that we must address if we are to unleash our potential as a nation. Our resolve must be as stubborn and unyielding as the challenge we confront. 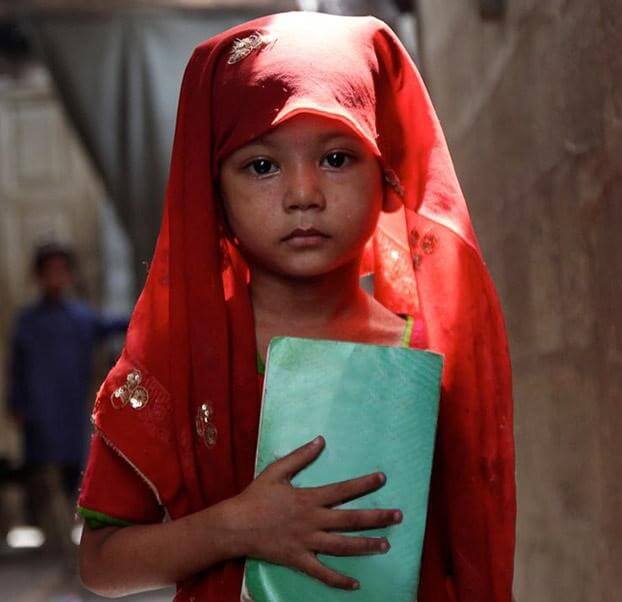